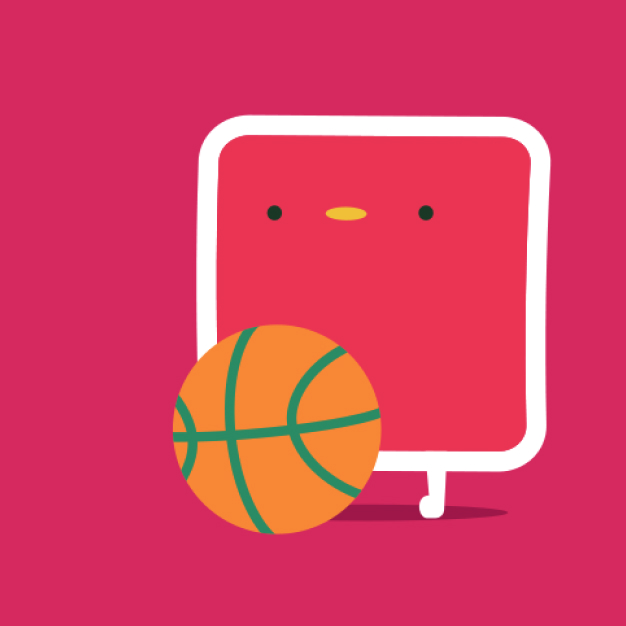 One of the first things I noticed when I joined the Children's design team was that we had lots of guidelines for the positioning of elements on screen but nothing about the emotional layer that makes kids want to come back to our games and apps.

It felt like we were creating empty rooms where the light switches would be in a consistent place, or the plug sockets would be positioned in similar places.

It didn’t tell you what to fill the room with to create a space that kids want to stay and have fun in…. like should a bed be bouncy, should the clock shoot out of the wall.

What we found as a design team on games and apps is that when we were feeding back on work, fairly consistent themes would appear which would force us to repeat ourselves as we fed back.

The themes were generally difficult concepts to easily communicate to both designers and non-designers alike. 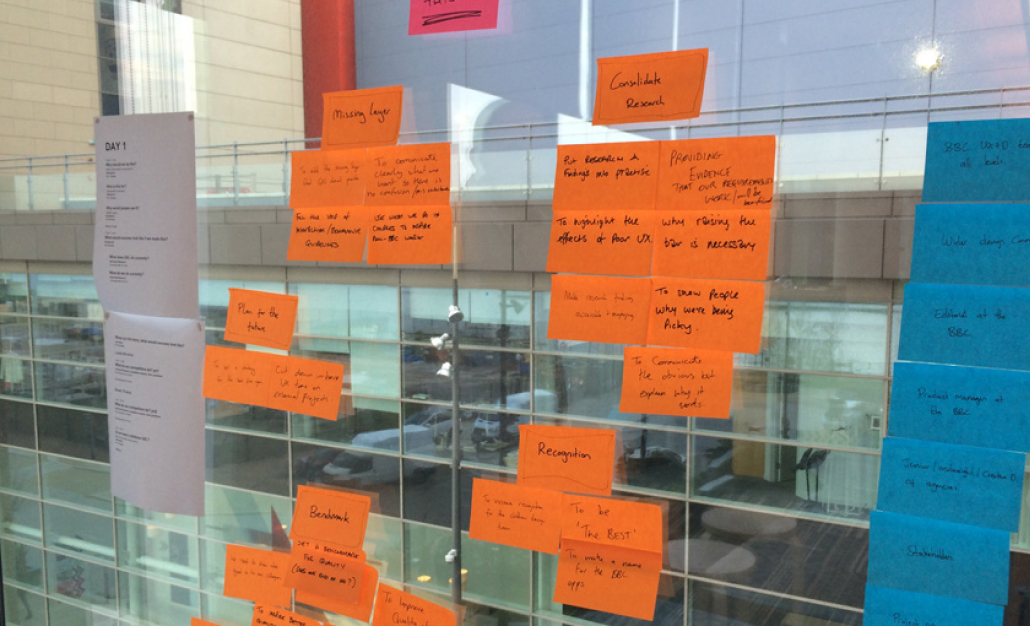 The workshops really brought together the original concept.

I conceptulised the project and organised a team to back me.

Playful principles for designing for children

I pitched my idea to the team and got the green light from my Creative Director to lock ourselves in a room for a week to see what we could come up with.

Looking back I really had no idea what would come out of our time together. I had an itch that needed scratching and I was hopeful that following a process would lead us out of the fog. At the time I had two very talented designers working for me in Joe and Andy. Between us, we had such a good relationship that we would continually challenge and push each other. Their support early on was vital.

So we ran a series of workshops identifying the problems, rapidly generating lots and lots of post-its before looking for recurring themes which we dot voted.

We then turned these problems into a set of "How Might We?" From here we settled on the idea of having a set of design principles to communicate these ideas. The next challenge was a series of questions... Who would use it? Why would they use it? What is it that we are trying to say? 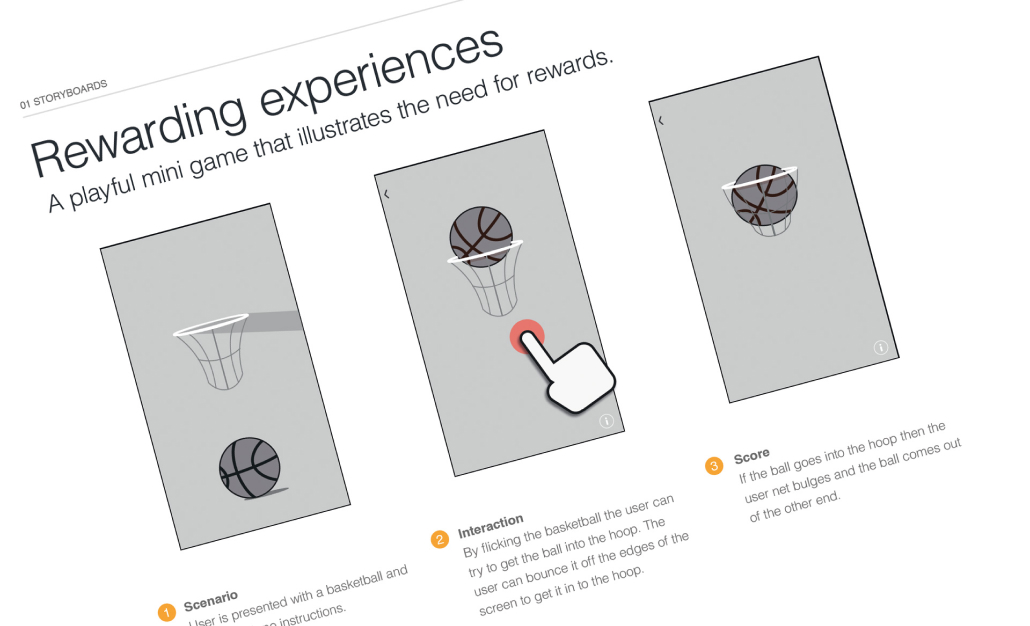 I created a set of wires and storyboards for the interactions. 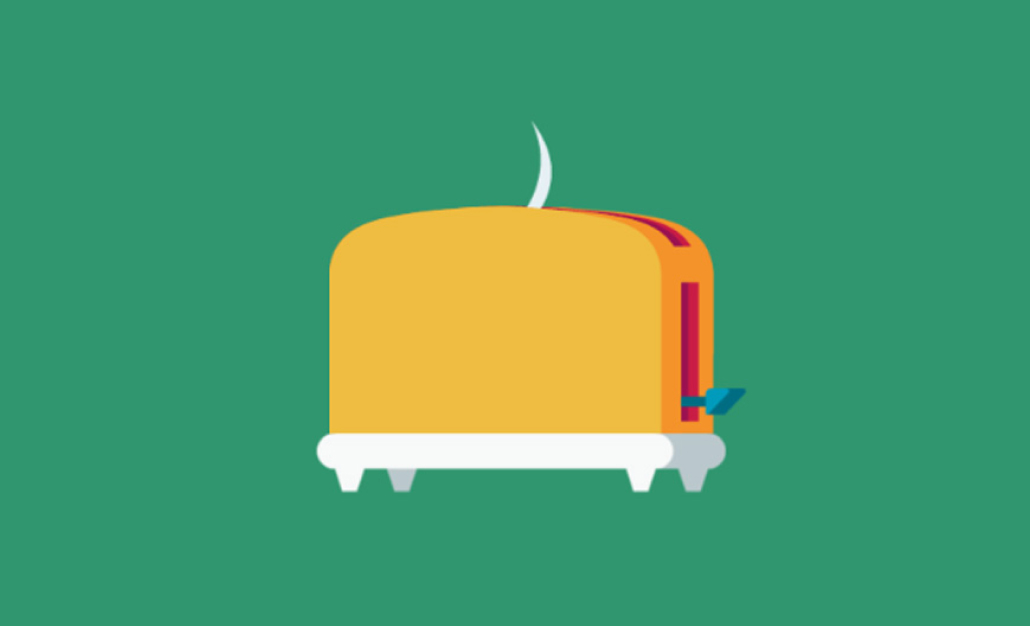 Sample from animations with personality. We wanted to use mundane objects and bring them to life with animation.

Originally these principles were conceptualised for Apps but it became clear they were something broader, more a set of principles for designing digital experiences for children, that could cover games or responsive.

Originally these principles were conceptualised for Apps but it became clear they were something broader, more a set of principles for designing digital experiences for children, that could cover games or responsive.

We originally had between 16 and 20 principles- before settling on 9. We documented the principles then set about storyboarding interactions that would demonstrate them.

At this point I was left to carry the project over the line, both Andy and Joe moved teams and I think this possibly was the most challenging period of the project. I was acutely aware that it might be seen as a pet project so needed to keep up the momentum.

My creative director was great and backed me by getting an agency to bring the ideas to life in a video with a cool voice-over by Barney from Blue Peter. 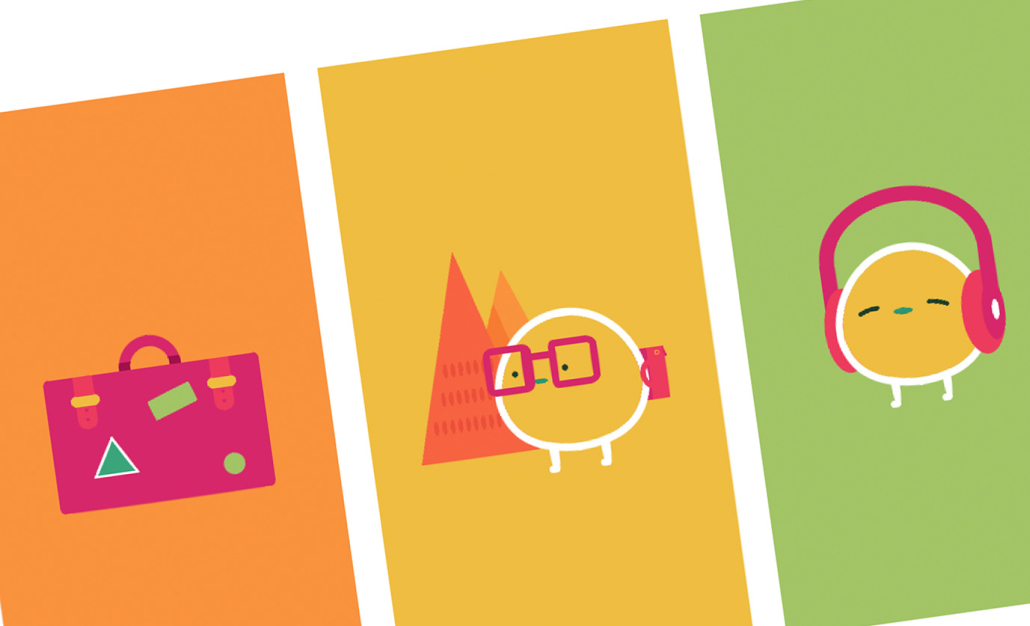 Before supplying an art style and direction to Complete Control to work their magic. 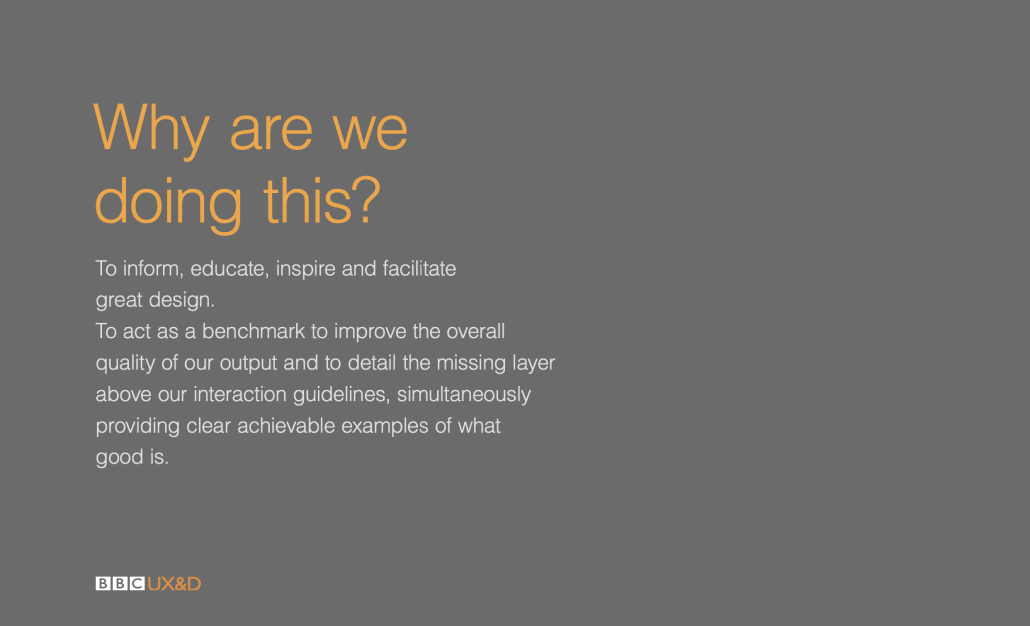 It was really important to understand the outcome we wanted at the beginning of the project.

Once the video was shown it again felt a weight was lifted. Working on projects is one thing but asking people to back you with money to develop your idea is another. I was delighted with the final output and felt it really succeeded in communicating to agencies, new designers as well as outside the BBC what it takes to create a great children's experience.

I conceptulised the project and organised a team to back me.

Playful principles for designing for children